As a young man growing up in Korea, Justin Lee made his mark as a singer and dancer, often making his mark as a television star. Now settled in Australia, he’s succeeding in a career totally away from entertainment as head chef at the spectacularly refurbished Keg & Brew Hotel.

Since moving to Australia, Justin’s kitchen roles covering French, Japanese, Mexican and Turkish cuisine provided a smooth transition to the gastronomic fare he orchestrates for the Keg & Brew’s first level restaurant, public bar, function room and its rooftop pizza bar under the stars. 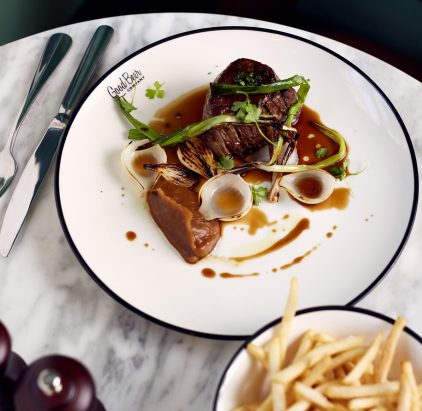 Entire menu is available on all floors of the venue 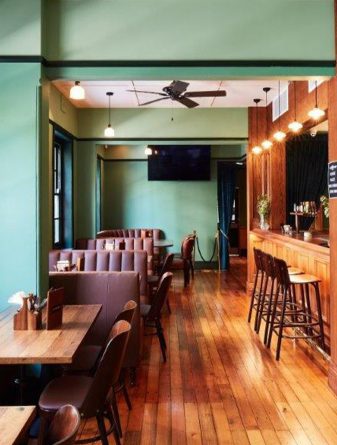 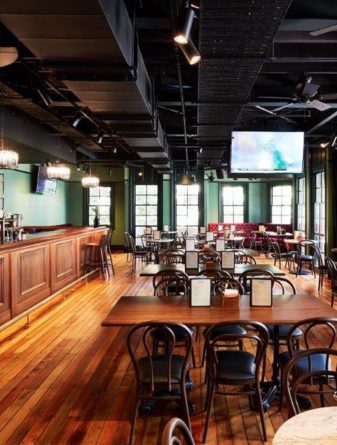 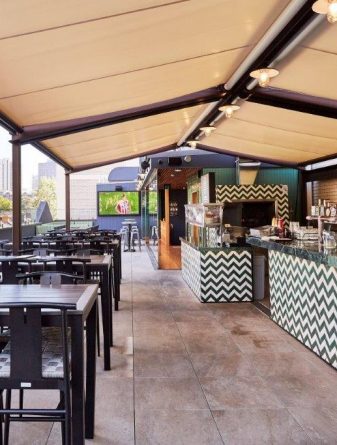